Skip to navigationSkip to contentSkip to footer

If you have ever dreamed of seeing the US and Canada in an autumnal coat of colours then this fully escorted cruise could be for you.

After an overnight flight from Australia the tour starts in the city that never sleeps, New York. First up is a sightseeing tour of this great town including the Empire State Building, Wall Street, the Rockefeller Centre, Fifth Avenue, Times Square , and the 9/11 Memorial.

Please yourself in the afternoon with a walk up 5th Avenue or head to Soho, Brooklyn or Central Park.

Next morning enjoy a boat ride to the Statue of Liberty. Historic Ellis Island is next on the itinerary and is where half of the population of the US entered their new home for the first time.

Finish your stay in the Big Apple with a morning spent shopping and sightseeing before transferring to the Caribbean Princess. Revel in the view of the New York skyline as the ship departs this fabulous city.

First stop is Newport where you can immerse yourself in tales of its bygone past of grand fetes, yacht races, elaborate beach picnics for the likes of the Vanderbilt's, Astor's and Morgan's. Marvel at the splendor of the great mansions these families built before enjoying a welcome drinks party to start the cruise. Arrive in Boston, Massachusetts, the home of American independence and Harvard University, and immediately get a feel for the city from a tour with a local guide. Follow the freedom trail with its many references to the American War of Independence.

An enjoyable and relaxing time is spent on day seven in Maine. See Bar Harbor where many celebrities have holiday houses, drive through Acadia National Park and admire the spectacular coastal scenery.

Canada is now on the horizon. Saint John, the country's oldest settlement is the gateway to New Brunswick and its vast forests, purling streams, rich farmlands and awe-inspiring coastline. Recent redevelopment of the waterfront and the old district has restored Saint John's charm and sense of history.

Halifax in Nova Scotia has many alluring, fascinating attractions. You will see the historic Halifax waterfront, the quaint fishing village of Peggy's Cove and its homes perched along a narrow inlet. For history buffs a trip to the Fairview Lawn Cemetery, where over 100 victims of Titanic are buried, is a memorable experience. 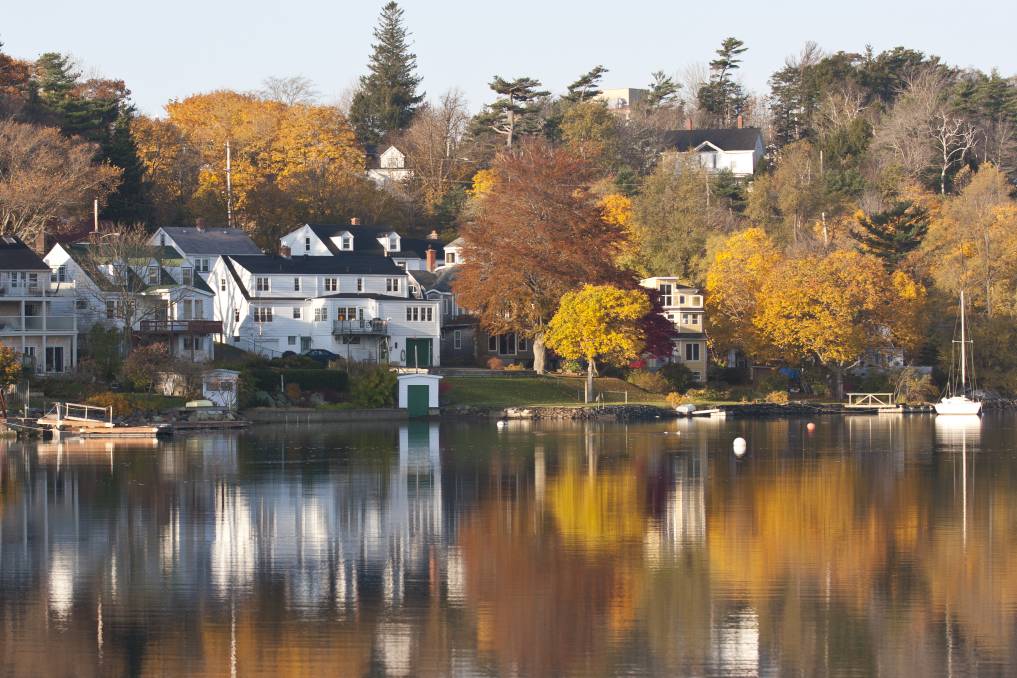 Day 10 in Canada is spent in Sydney, Nova Scotia, a town founded by loyalists fleeing the American Revolution. Marvel at the architecture built in the late 18th century and turn of the 19th century.

Charlottetown on Prince Edward Island doesn't disappoint with streets lined with colourful planters and its literary connection as the setting for Anne of Green Gables.

The next port of call is Quebec. Founded in 1608, it contains a UNESCO World Heritage site in its Old Town, North America's only walled city. Enjoy a walking tour through this living museum and its charming cobblestone streets and squares.

The last two days of the tour are spent in Montreal, established in 1642 by French colonists and today Canada's largest French-speaking city. See the bustling Place Jacques Cartier and the Basilique Notre Dame in Place D'Armes before heading for the airport and a return flight to Australia.

This story Autumnal hues of the USA and Canada first appeared on Newcastle Herald.