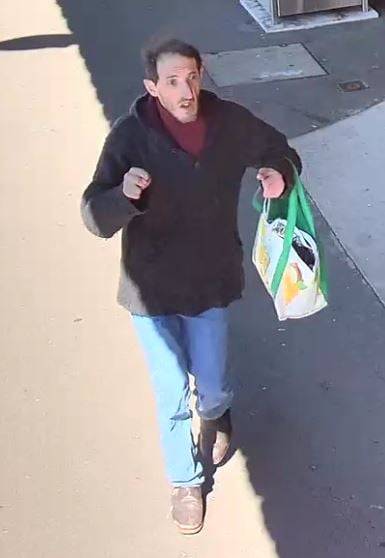 UPDATE TUESDAY: A man missing from the Blue Mountains has been located safe.

The 46-year-old man was seen leaving a home on Hillview Road, Katoomba about 8.30am on April 11.

Blue Mountains police were notified after he didn't return home as expected.

Following inquiries, the man was found at The Rocks about 5.20pm on Monday, April 12.

Police thanked the community and the media for their assistance.

MONDAY: Police are appealing for assistance to locate a man missing from the Blue Mountains.

Michael Morrell, aged 46, was seen leaving a home on Hillview Road, Katoomba, about 8.30am on Sunday, April 11.

Officers from Blue Mountains Police Area Command were notified after he didn't return home as expected.

Police were informed Michael was last seen at Katoomba Railway station around 1.30pm on Sunday, April 11, boarding a city-bound train.

Concerns are held for his welfare as he lives with Cerebral Palsy and a mild intellectual disability.

Michael is described as being of Caucasian appearance, between 165cm and 175cm tall, of thin build, fair complexion, with brown eyes and short dark hair. 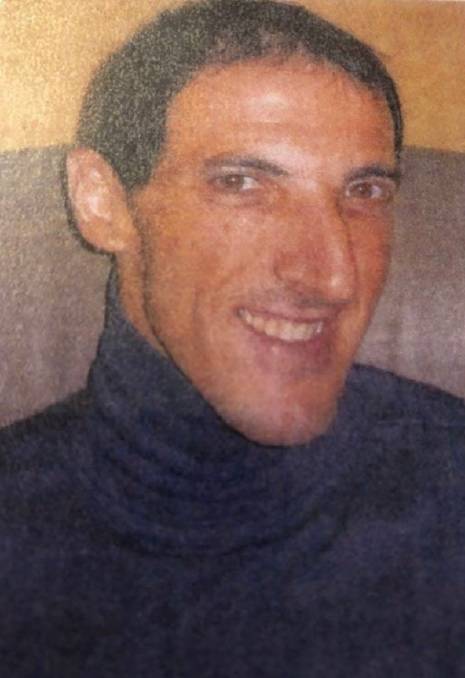 Michael is known to travel on public transport to Sydney CBD.

Police are urging anyone with information about his whereabouts to come forward.