It's been described as the world's "best last chance" to solve the climate crisis but there's many other reasons billions of people eagerly await the outcome of the 26th United Nations Climate Change Conference in Scotland.

Better known as COP26 (26th Conference of the Parties), or the Glasgow summit, the international climate change forum is the first to occur since the global pandemic began.

After being called off last year, COP26 will mark more than five years since an historic agreement in Paris' COP21 was reached between countries to curb emissions, namely fossil fuels, by the middle of the century.

Leaders will need to show what they've done since COP21 to limit rising global temperatures to 1.5 degrees Celsius and set ambitious mid-term targets to achieve by 2030. 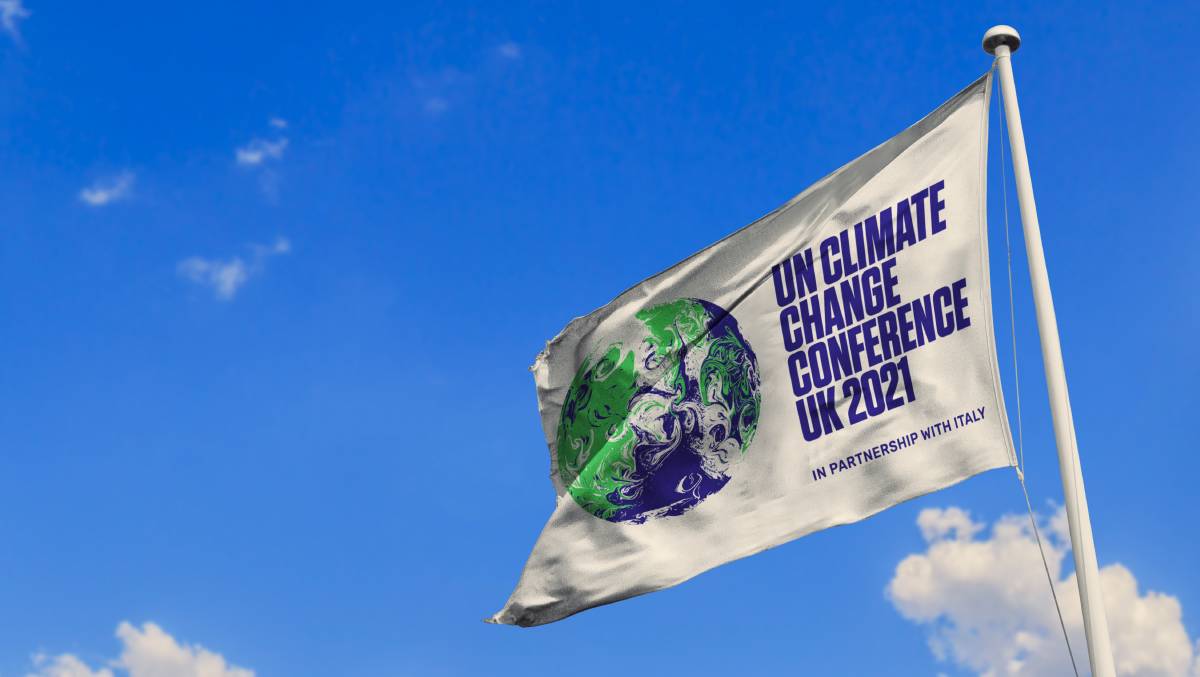 World leaders will converge in Glasgow from October 29 to discuss urgent emissions reduction strategies to curb the impact of the climate crisis. Picture: Shutterstock

But it will also be a chance for nation heads to discuss updated targets, following new evidence showing the rising urgency of climate change's impact.

By the conference's end, it's hoped there will be a "Glasgow Agreement" that would set a higher bar for emissions reductions across the international community.

What is the COP26 Glasgow summit and why are we having it?

In 1995, in a freshly-reunited Berlin, the United Nations held its first conference of the parties that agreed to the Framework Convention on Climate Change - more commonly referred to as COP.

It was a chance for countries around the world to come together and discuss the scientific warnings about a warming planet and what implications that might bring for the future.

Fast forward 26 years and some of those warnings have now become reality.

Each year since, bar 2020 due to a deadly global pandemic, COPs have been held to assess the impacts of climate change as the situation deteriorates and more recently, set out paths and targets to curb greenhouse gas emissions.

The 26th summit in Glasgow, however, is particularly important.

It will be the fifth conference since countries signed on to the momentous Paris Agreement at COP21.

It marked the first legally-binding global treaty on climate change, which set out low but clear targets to curb emissions by 2050 and stop rising global temperatures.

The Glasgow summit will be a chance to take stock of what countries have done since then to reach them.

Richie Merzian, the climate change director at progressive public policy think tank The Australia Institute, said having more than a hundred world leaders join to discuss climate change showed how significant the next two weeks will be.

"The ambition is that getting all the leaders in the same room means that you can actually have a serious conversation about everyone taking on more action," Mr Merzian said.

Why is it considered the world's "best last chance" at climate action?

While the 2015 Paris Agreement was promising forward momentum for global climate action, it was criticised for setting the bar on emissions reductions far too low.

In the six years since, the Intergovernmental Panel on Climate Change (IPCC), considered the global authority on the subject, has released two assessments and a special report on rising temperatures.

The latter report, published in 2018, revealed an increase of just 1.5 degree Celsius by the end of the century was still possible.

While no amount of average temperature rise was good news for the planet, the 1.5 degree target would reduce the chances of extreme weather and rising sea levels threatening human health and wellbeing.

The race has since become even more urgent.

The IPCC's report this year showed the 1.5-degree Celsius mark was expected to be reached or exceeded before 2040 - shaving a decade off earlier estimates.

That's why agreeing to more ambitious 2030 targets, and providing a detailed plan to reach them, is the heavy focus of Glasgow.

Which inevitably leads us to...

How do Australia's plans stack up on the world stage?

To put it bluntly, not great.

Prime Minister Scott Morrison managed to wrangle out a net zero emissions target by 2050 after fierce debating within the Liberal Party and its Coalition junior partner, the Nationals.

It means that Mr Morrison will take a goal to achieve net zero by 2050 that is not legally binding, won't cut fossil fuels, relies on unproven technologies and makes no changes to the existing 2030 target.

Instead, Mr Morrison will tell the world stage Australia will "meet and beat" its promise to cut 26 to 28 per cent of emissions by 2030 on 2005 levels.

Mr Merzian said Australia, which already has a bad reputation on climate change, will look like a national version of a coal lobby.

"The homework was clear - bring a new commitment for 2030. Australia has failed on that brief." The federal government has also ruled out reductions to methane emissions by 30 per cent at the decade's end - a pledge led by our "forever friend" US.

To compare, the conservative British government has committed to cut emissions by 68 per cent by 2030.

US President Joe Biden has brought the world superpower back into the treaty and pledged a 52 per cent cut.

Mr Merzian said Australia's targets meant we were among climate conservative peers, like Saudi Arabia and Russia, who are also among the world's largest fossil fuel exporters.

"If you compare Australia to developed, like-minded countries, then it's bringing one of the worst plans to the table," he said.

What happens after the summit ends?

By mid-November, the world will hopefully have a plan.

Country leaders and diplomats will return to their countries and get to work before doing it all again for next year's COP27 in Egypt.

But in between the COPs, monitoring will occur to ensure countries are remaining on target.

"So we'll have to keep grinding because as the UK says, it's the best last opportunity."

This story What COP26 is and why Australia has 'failed the brief' first appeared on The Canberra Times.